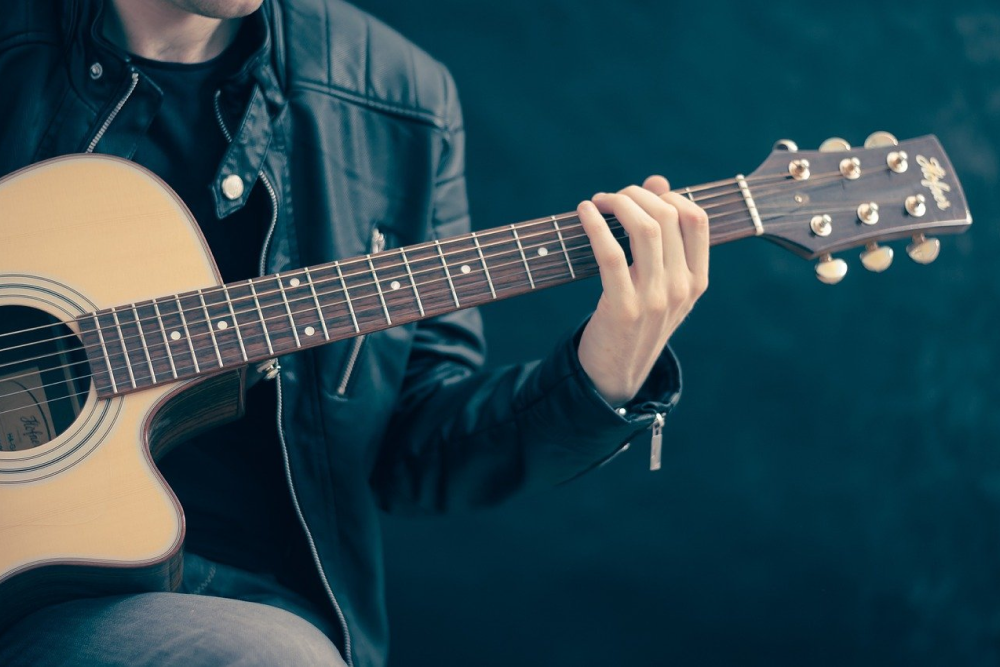 In the last 5 years, more musicians have been making their way through the music business without the aid of a major label. Independent musicians have actually become the fastest-growing segment of the global recorded music business. A new report from MIDiA Research fielded in partnership with digital music distributor Amuse says independent artists generated more than $643 million in 2018, a 35% jump from 2017. With less of an adherence to labels, key players who are operating in newer ways of doing business mean fewer middlemen are being included when dealing with creatives.

For example, technological advancements that allow them to share their work with the world fuels their ability to make music and build their career at their own pace, and with their own style. Eighty-three percent of independent artists said it's important for them to retain creative control over their music, compared to 74% of label artists. Artists in both categories say they think artists have more control of their careers than ever before — and that kind of empowerment means that artists no longer see signing to a label as the road to success.

Artists are choosing to retain monetary value by building platforms & resources that will allow them to benefit financially. That is, maximizing financial benefit at the expense of major entities taking a percentage of their profit. For example, recently, Kanye West stated his new album ‘Donda 2’ would not be available to stream on platforms such as Apple, Spotify, Amazon or YouTube. However, it will be available exclusively on his ‘Stem Player’. The rapper stated “It’s time to take control and build our own”.

The rapper also claimed that it’s the only way fans will be able to hear the new album. Arguing artists get just 12% of the money the industry makes, the major artist is among many creatives who feel it’s time to take control and build their own brand & business.

Another example is rapper Snoop Dogg's recent announcement that he was making Death Row Records the first major record label in the metaverse.’ After recently acquiring the LA-based record label that launched his career, the aspiring NFT label will be putting artists' material out in the metaverse. This initiative allows musicians and celebrities to use these digital assets that have been validated by blockchain technology. Some industry professionals believe the revenue generated from NFT collectibles could become a major revenue stream for musicians at a time where the creative industry is adapting to the controversial economics of music streaming.

Artists with both large & small fan bases are choosing to keep their music distributed through independent services who are able to put their music on to services like Spotify, Apple Music and YouTube if they wish, thereby giving them more or complete ownership of their master recordings and access to 100% of the royalties when songs are streamed. US singer Lauren-Spencer Smith stormed into the top five of the UK singles chart with her lovelorn ballad Fingers Crossed. Gaining TikTok success before crossing over to mainstream stardom, Smith had no record deal at all. Spencer-Smith's manager, David Ehrlich, even stated that a “...major label would have put the brakes on her success.”

"Oftentimes, we don't want to direct an artist's career upon other people's availability or their agenda," he says, "and fortunately, the mechanisms for independent release allow for that now. "So, if you write a great song, you can tease it immediately. And if you're getting a reaction, you can put it out without having to jump through hoops that might occur if you're working with other parties."

Major labels shouldn’t necessarily worry as they still control the majority of the market and many have established their own "label service" companies. Deciding between a major label and going independent relies solely on the sort of career you want. If your goal for success is seen as organically building a sustainable business and really adding the personal touch, then an independent label/service may be a better option.

For example, platforms like ‘Bump’ allow you to build your creative business by receiving flexible credit limits so you can focus on creating & growing your fanbase while receiving funding. The platform also allows you to save money and invest in your business by buying music/creative related products & services based on your needs and requirements. As a result, you keep 100% ownership of your creations with no hidden fees and no credit checks.

In conclusion, it’s not about fame and fortune but about ownership, control, freedom & finding a fanbase who will be engaged to listen and buy your material. As a result, you make a meaningful income from your art and the option of building an industry more creatives can control. 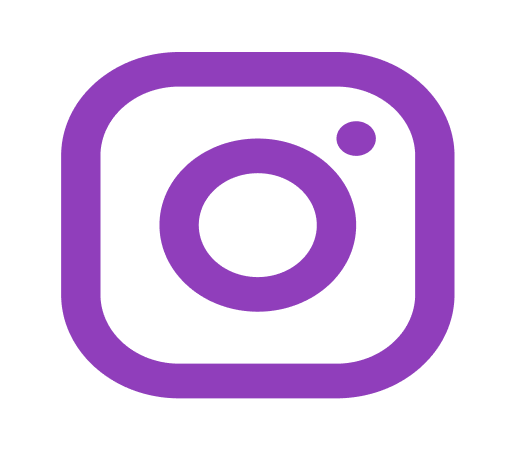 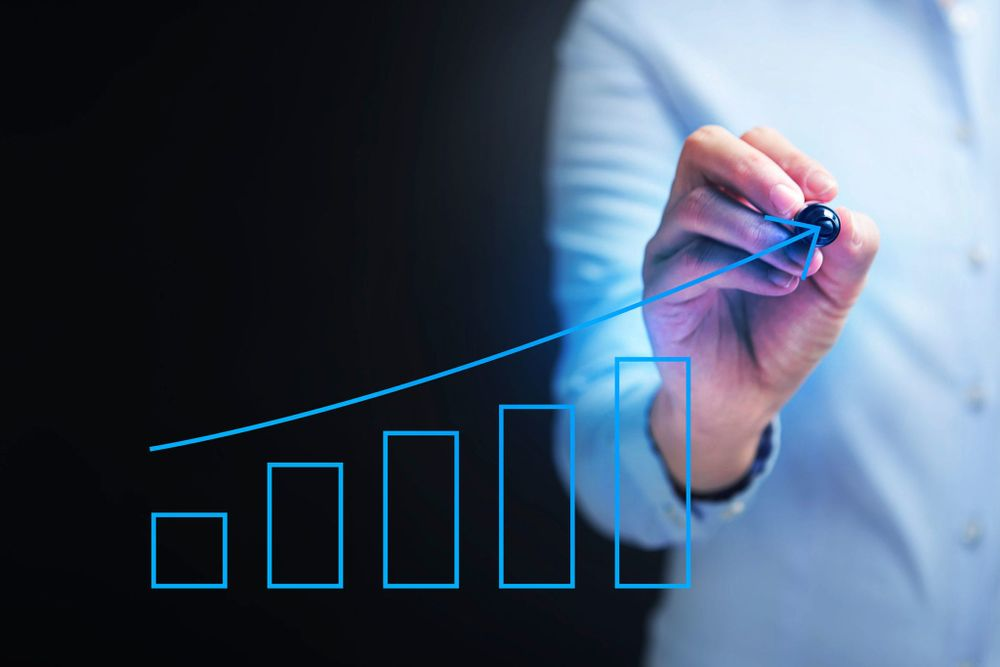 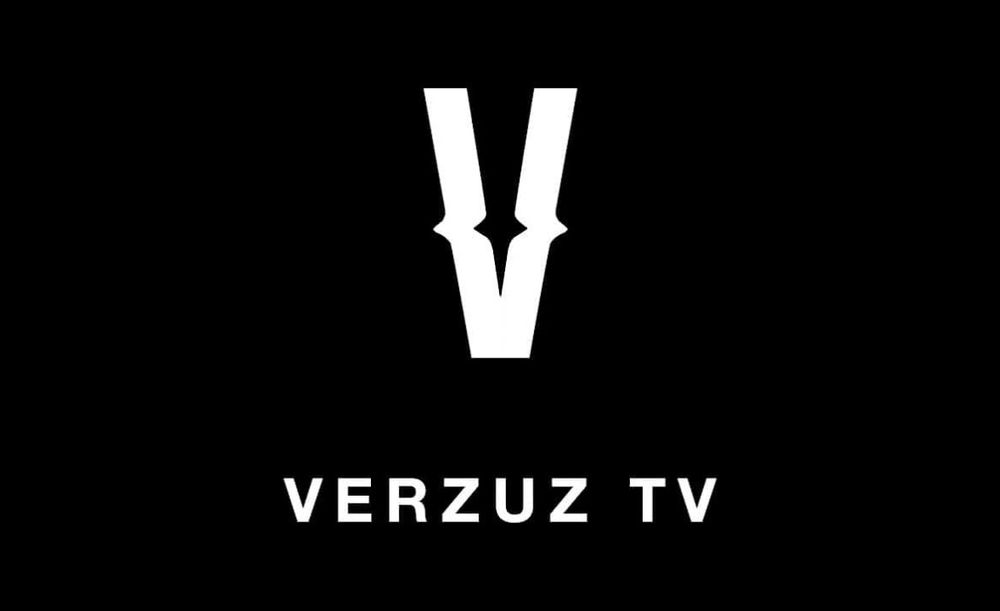 Verzuz was first introduced during the COVID-19 pandemic as a virtual DJ battle. Creatives Timbaland and SwizzBeatz were the first to face off in its first... 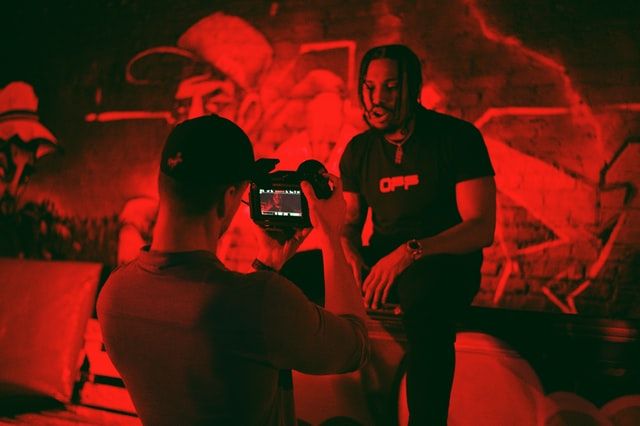 Artists have been releasing teaser videos since the rise of social media platforms such as 'Instagram' and 'The Vine', but how effective are they? And why are...